3 Notorious Airport Modus that Every OFW Should Know 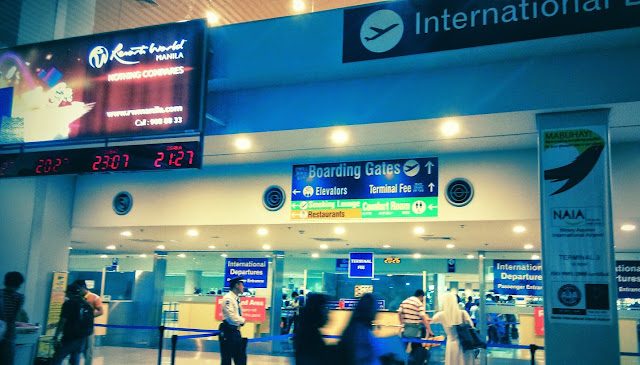 Overseas Filipino workers (OFWs) are considered the country's modern day heroes and rightly so, as they brave working abroad just to earn enough to support the family they’ve left behind in the Philippines.

Because of their efforts, they have become one of the biggest contributors to the Philippines’ economy. It’s no wonder, then, how the number of OFWs leaving to work abroad continues to grow.

You would think that, as modern day heroes, everyone in the country will do what they can to protect our OFWs. Unfortunately, unscrupulous people have been preying on them even as soon as they set foot in the airport on their way home.

Airport scams are popular these days, and a lot of them prey on unsuspecting OFWs, along with older passengers and tourists. To protect yourself from becoming the next airport scam victim, learn what these scams are about and what you need to do to avoid them.

In July of this year, one brave OFW, Niel Caubal Laude, a rig electrician in Abu Dhabi, United Arab Emirates, exposed a modus operandi that he experienced himself at the arrival area of the Ninoy Aquino International Airport Terminal 1 (NAIA 1).

According to his story, there is a syndicate group posing as airport police victimizing travelers who missed the airport shuttle bus from Terminal 1 to Terminal 3.

This modus involves the group offering a free ride to the travelers going to Terminal 3. However, along the way, the shuttle will take an alternative route and will be stuck in traffic, which will cause the travelers to miss their flight.

The victims will then be offered an overnight stay in the ticketing office's supposed guest house and will be asked to purchase a plane ticket there—only to find out that they’ll be 100% overpriced.

To avoid being victimized by this scam, contact the aircraft hotline to inform them that you missed the shuttle and that you’ll be late for your flight, and will, thus, need to rebook it. Do not entertain any unusual individuals in the airport, and instead, immediately contact the official NAIA security personnel at +632 877-7888.

One of the most recent scams was reported by an OFW, named Elyn Casim, involving three airport checkers in NAIA, who were caught on CCTV to have stolen her luggage.

She claimed that she forgot the bag in the x-ray machine when she had to go inside the terminal for a while to ask something from the OWWA. The bag was already missing when she returned for it.

Casim's luggage was said to contain PHP50,000, along with jewelry and personal documents.

To avoid the same thing from happening to you, always be vigilant and make sure not to leave your luggage unattended.

This one is the most popular modus at the NAIA in recent weeks. The NBI has recently confirmed that there exists a syndicate group in the airport involved in planting bullets in traveler's bags with a plan to extort money from them.

There has been a growing number of victims already including an American pastor, a Japanese businessman, and even elderly domestic helpers. This scam has earned the ire of many all over the world, with netizens going online, and sharing their thoughts about it using the hashtags #TanimBala or #LaglagBala.

OFWs and other travelers are being advised to take extra care with their luggage because of this scam. When traveling, use a bag without pockets, preferably a plastic case with a secure padlock. Some also recommend wrapping your luggage tightly with plastic wrap.

If you are asked by an airport official to open your bag, be aware that you have the right to delay the immediate opening of your bag until the supervisor is present, and until you’re able to obtain the presence of your lawyer or a third party witness.

Don't forget to have the bag photographed in the x-ray machine as well.

As if being known as one of the world’s worst airports is not enough, the NAIA has once again given people the impression that it is not a safe place to be. However, being aware of what to look out for and how to act accordingly will help keep you safe.
Read More

OFWs Can Prepare Their Way Home as Cyberpreneurs 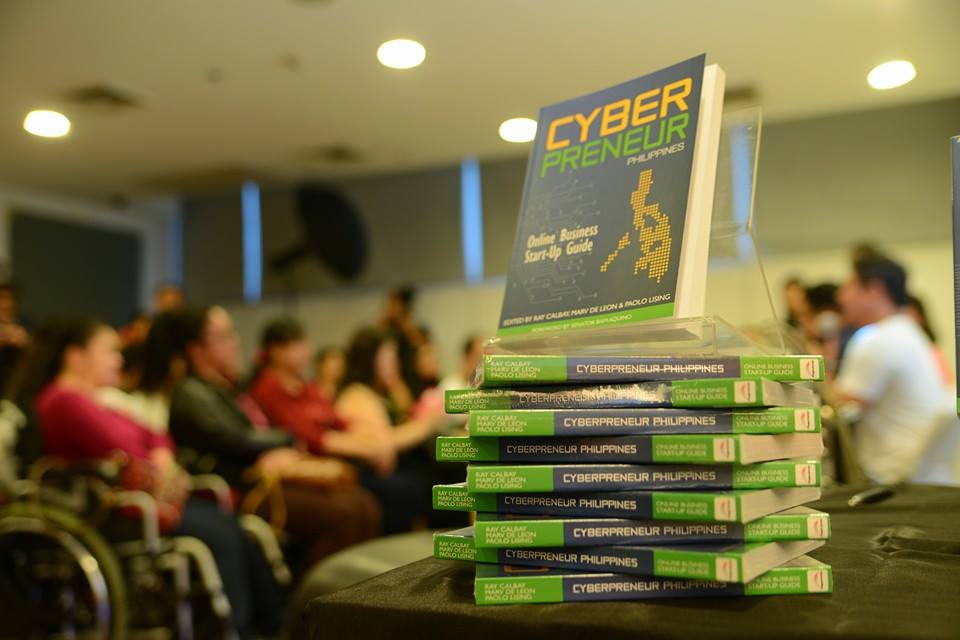 Overseas Filipino workers know that they can only stay in their current country of residence so long as their employment permits and contracts are valid. But extensions for these contracts may be set for a limited number of time.

Unless they have a backup plan, many end up back in the Philippines without a source of income. Those who have reintegrated home without problems know this recipe for success: careful planning, proper money management, and keen entrepreneurial skills.

As the book suggests, the best time to start an online business is now. Even while based abroad, OFWs can consider opportunities and launch an online business by just logging on to the Internet. No need to risk an entire life's savings in capital-intensive investments, such as food or transportation franchises.

Edited by PageJump co-founder and www.HayPinas.org's very own Ray Calbay, along with Marv de Leon and Paolo Lising, Cyberpreneur Philippines covers important topics on how to become an online entrepreneur. The contributors - among them are CEOs, top freelancers, and a few OFWs themselves - discuss cyber business planning, online branding and marketing, to competing in the global market.

In his foreword to the book, Senator Bam Aquino notes that "this book will help in the realization of our dream of spurring online-based start-ups, services, and other innovative and up-coming products in our country." Action plans, workbook exercises, and social media prompts also make the book more interactive.

International orders may be placed through Amazon.com, where it's also available as an e-book. It's sold in the Philippines through National Bookstore, PowerBooks, and Fully Booked. Readers are encouraged to log on to the book’s companion website (www.cyberpreneur.ph) for more content or discuss in social media using the #CyberpreneurPH hash tag.
Read More
Newer Posts Older Posts Home
Subscribe to: Posts (Atom)